Americans sitting more than ever before, and computers get the blame

Americans are sitting more than they ever have in the past, despite the potential negative health effects. Most of the blame falls on people using computers in their spare time, after they’ve already used them as part of their jobs. 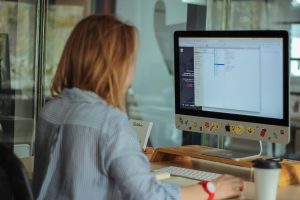 “A missing component is how much time is spent sitting and using handheld devices,” Yin Cao, an assistant professor of surgery at Washington University School of Medicine in St. Louis and the senior author of the study, told WebMD. “The findings on computer use are not surprising as we know technology changes.

“We were surprised that time on TV and video (viewing) was stable, as we thought it would be decreased with the increase in computer time.” 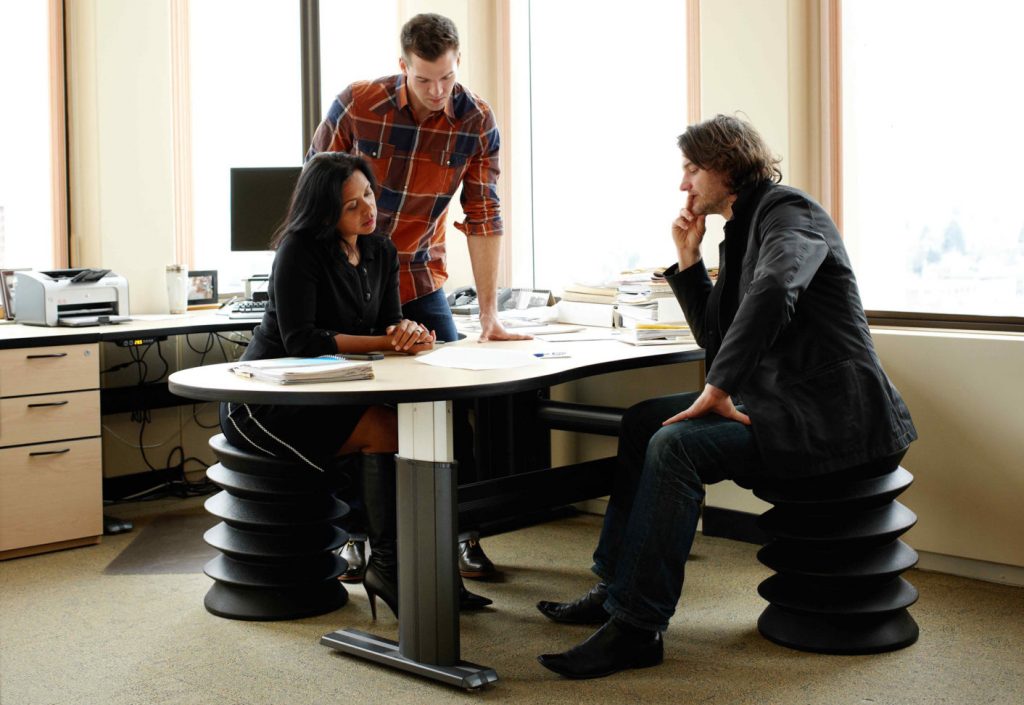 The ErgoErgo active seating stool has an accordion design and won’t roll away.

If you are going to sit

There are some ways of sitting that are better than others, and it’s actually easy to improve your sitting habits. One method that’s better than most is active sitting, which is when the seated person is allowed or encouraged to move while sitting.

Some examples of this non-traditional seating are the ErgoErgo active seating stool, an exercise ball seat, a kneeling chair or a wobble stool.

See also, Health Organization: Children Under 5 Should Have Limited Or No Screen Time